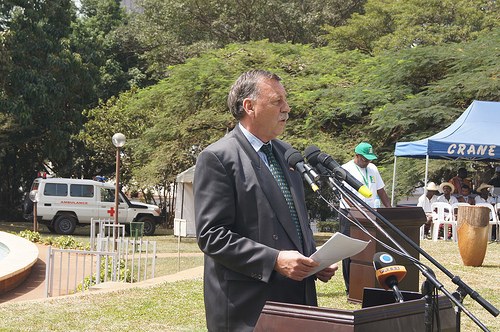 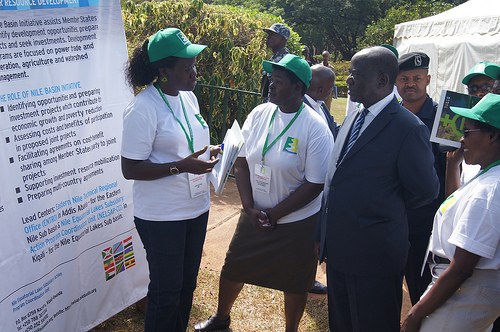 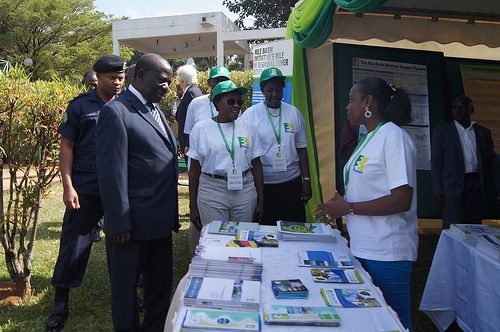 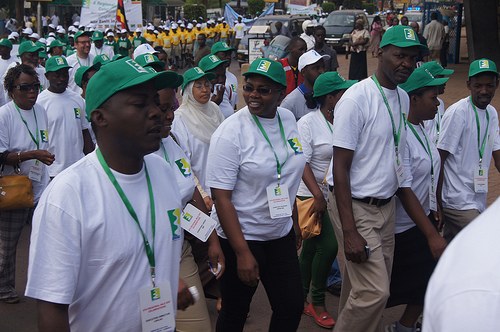 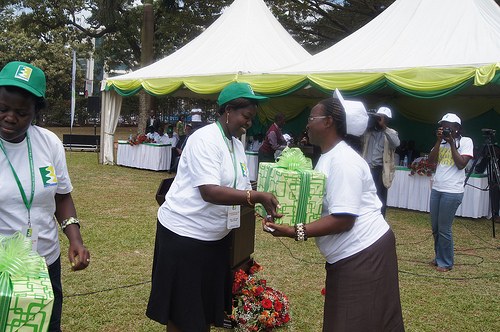 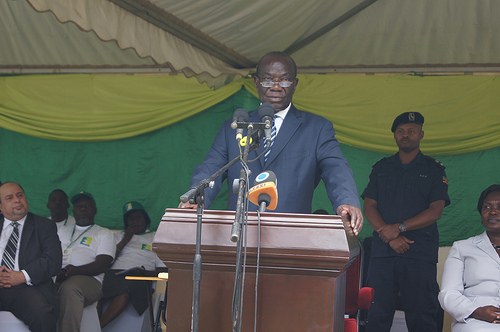 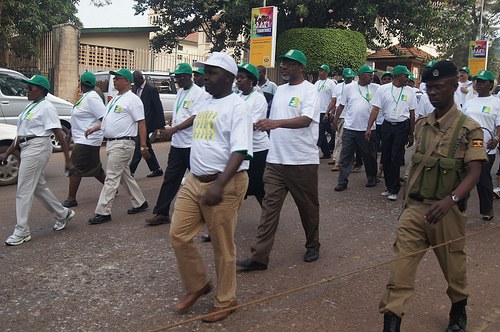 Nile-COM members lead other celebrants in a march through Kampala City, in commemoration of Nile Day 2014 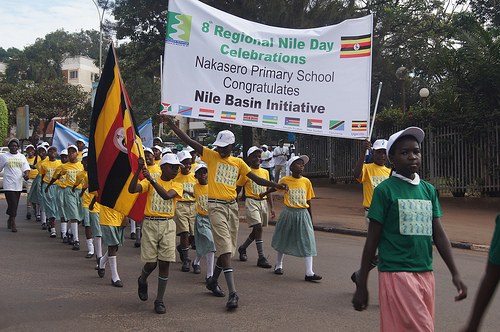 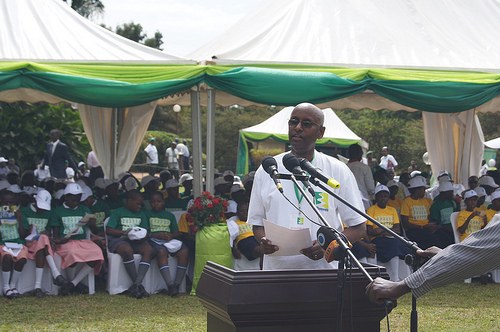 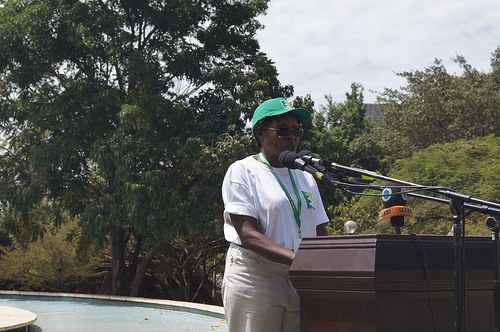