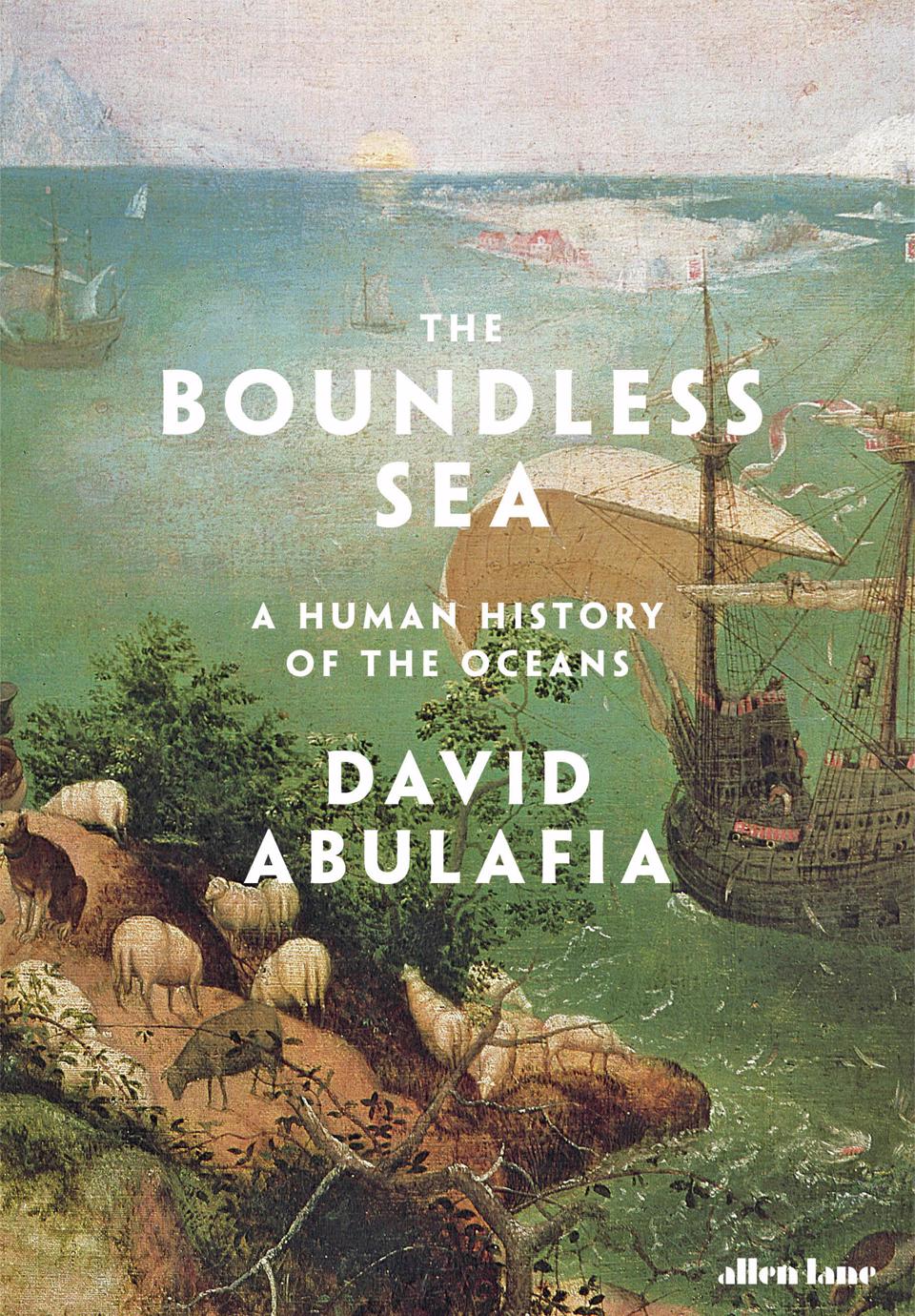 The Boundless Sea: A Human History of the Oceans

Recently published book “The Boundless Sea: A Human History of the Oceans” by David Abulafia traces the history of human movement and interaction around and across the world's greatest bodies of water, charting our relationship with the oceans from the time of the first voyagers. For most of human history, the seas and oceans have been the main means of long-distance trade and communication between peoples - for the spread of ideas and religion as well as commerce.

The book shows how maritime networks came to form a continuum of interaction and interconnection across the globe: 90 per cent of global trade is still conducted by sea. This is history of the grandest scale and scope, and from a bracingly different perspective - not, as in most global histories, from the land, but from the boundless seas. It has received very favourable comments and is a significant contribution to our understanding of the importance of oceans in our lives.

David Abulafia is Emeritus Professor of Mediterranean History at the University of Cambridge, a Fellow of Gonville and Caius College and a former Chairman of the Cambridge History Faculty. His previous books include Frederick II, The Western Mediterranean Kingdoms and The Great Sea, which has been translated into a dozen languages. He is a member of the Academia Europaea, and in 2003 was made Commendatore dell'Ordine della Stella della Solidarietà Italiana in recognition of his work on Italian and Mediterranean history.